Logfret Poland has successfully transported a total of around 900cbm during the last 3 weeks . All shipments departed from PVG to various destinations including WAW, LGG, AMS, FRA for final delivery to Poland. Among the many shipments moved there have been some demanding ones. The largest project involved one of the leading and largest fashion importer in Poland who has restructured its business model since COVID-19, now importing massive numbers of medical masks supplying Polish Government and Non-Governmental Organization (NGO). Logfret Poland has started working on this project on the last week of March 2020.

“We had to utilize different airlines without interline agreement, using CAO from NKG to SIN, and then arranging an express transfer from one flight to another. We used emergency handling and cutting nominal time required to cut off, in order to catch the LOT Polish passenger flight with returning Polish citizens from South East Asia “ says Piotr Dryglas, MD of Logfret Poland . 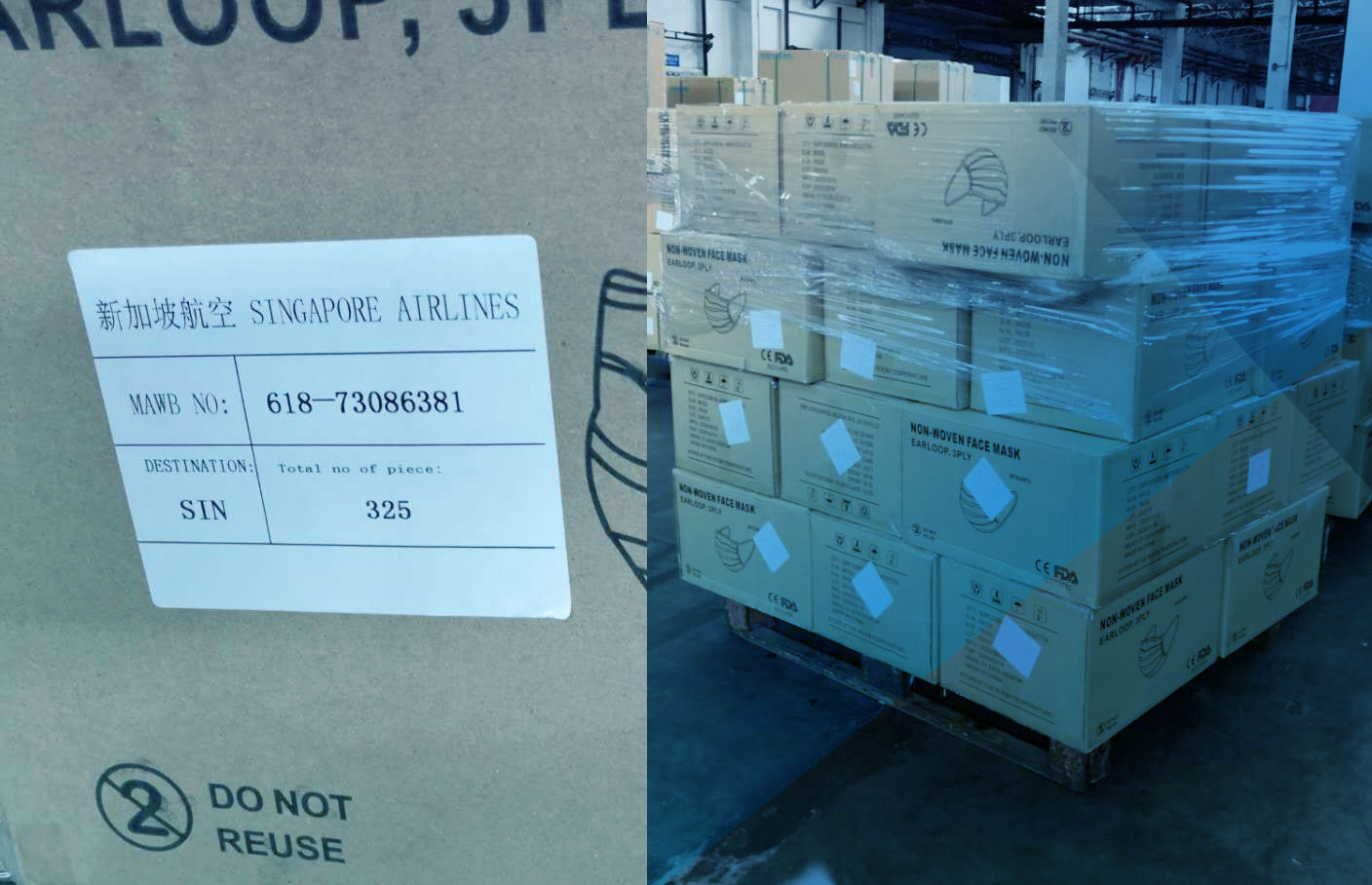