Olivier Bijaoui former Executive Chairman, President and CEO of the Worldwide Flight Services (WFS) has been chosen as the 2022 TIACA Hall of Fame Recipient. Olivier Bijaoui has been selected for the 2022 Hall of Fame award based on his vision, tenacity and leadership that helped guide handling agents towards becoming global handling companies.

Olivier Bijaoui turned small cargo handling company SFS, now Worldwide Flight Services (WFS), into the largest cargo company in the globe and the largest ground handling company in the world. Between 2004 and 2016 he was Executive Chairman, President and Chief Executive Officer of WFS. On leaving in 2016, the company had 18,000 employees, was present at 188 airports in 22 countries, serving 300 airlines, handling of four million tonnes of cargo and 50 million passengers per annum.

Since leaving Bijaoui has been the President and the Owner of OB Invest and it was recently announced that ground handler Alliance Ground International (AGI) has reached an agreement with Bijaoui to act as an advisor as it looks to expand outside of North America.
“Olivier Bijaoui is a great recipient for the 2022 Hall of Fame Award. He has shown leadership and drive that has catapulted the ground handling sector into the global air cargo arena. It is amazing how he has built a global handling company from scratch. We look forward to formally inducting him into the Hall of Fame in Miami.” Sebastiaan Scholte, Chair, TIACA’s Chairman’s Council. 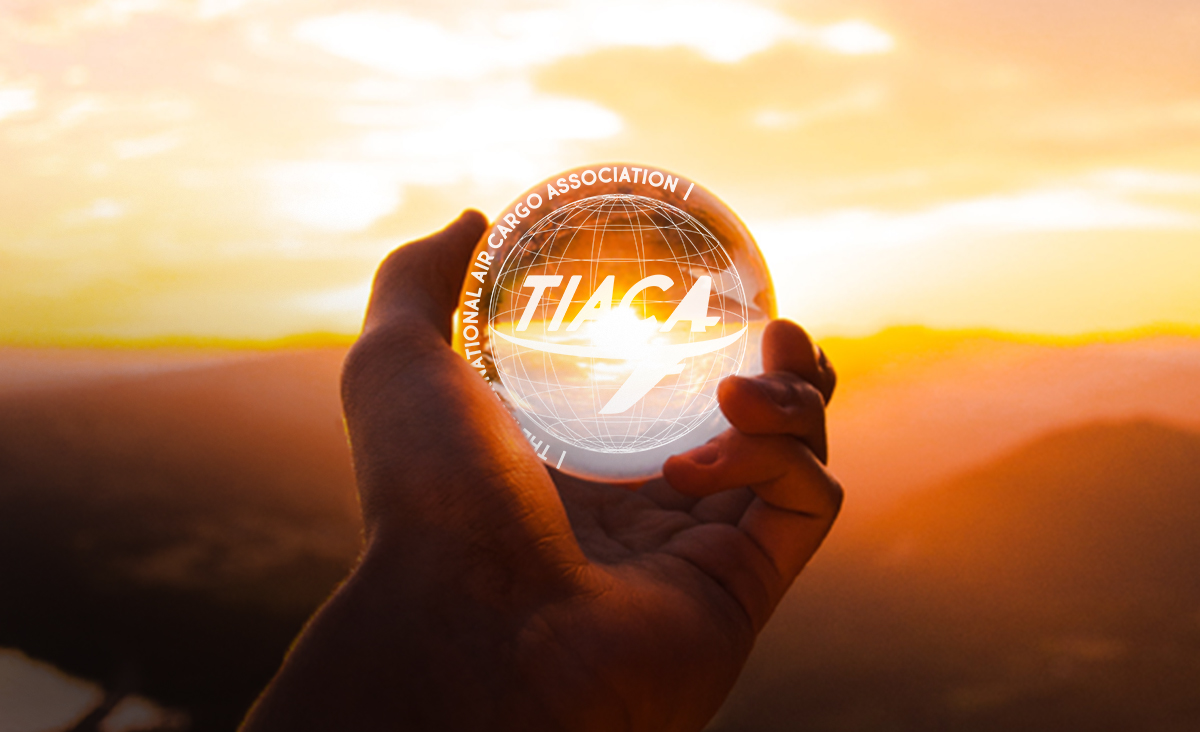