Providing service to 127 countries across the world, Turkish Cargo thanked its growing clients for maintaining its status as the fastest growing air cargo brand.

“We are proud of the Turkish Cargo and its rapid flight to its goals. Managing this performance in a period of crisis is a strong indicator of our ability to overcome all obstacles in the road to success. I believe that Turkish Cargo will continue its rise and will carry our flag to the top. I extend my gratitude to all our colleagues for their contributions towards our brand’s standing today. Rapid growth continues in Europe, Far East and Canada markets,” said Turkish Airlines Chairman of the Board and the Executive Committee M. Ilker Ayci.

“According to IATA statistics for April, Turkish Cargo reached first place in Hungary cargo exports with 25 percent market share, carrying 1 out of every 4 air cargo shipments. The flag carrier brand also rose to second place in Switzerland in May by hauling 1,668 tons of cargo, leaving many strong competitors behind. According to cumulative data in June released by World Air Cargo Data (WACD), Turkish Cargo ranked third place in cargo exports in Canada and Malaysia,” he added.

IATA said Turkish Cargo showed strong growth in June 2021 with 5.7 percent market share globally in terms of FTK, causing it to rise from 6th?place in June 2020 to 3rd.

Widely known for safely transporting pharmaceuticals and perishables, the airline is also recognized for lending a strong support to Turkey’s economy by carrying other products produced in the country.

Over the past 60 years, Turkish Cargo has been carrying rose products produced in Anatolia’s Lake District and Isparta, considered the rose garden of the world, to various destinations such as the prominent countries in perfume and essence industry like Germany, France, China and the United States. Meeting 65 percent of the world’s demand for rose oil, Turkey is ideal for growing first class roses when it comes to quality with its favorable climate conditions. Considered as an indispensable raw material of perfume and essence industry, industrial rose products have an export capacity of EUR 10 million in Turkey. Meeting one third of this demand, Gülbirlik (Rose, Rose Oil and Oil Seeds Cooperative) conducts 75 percent of its rose oil exports via air cargo. 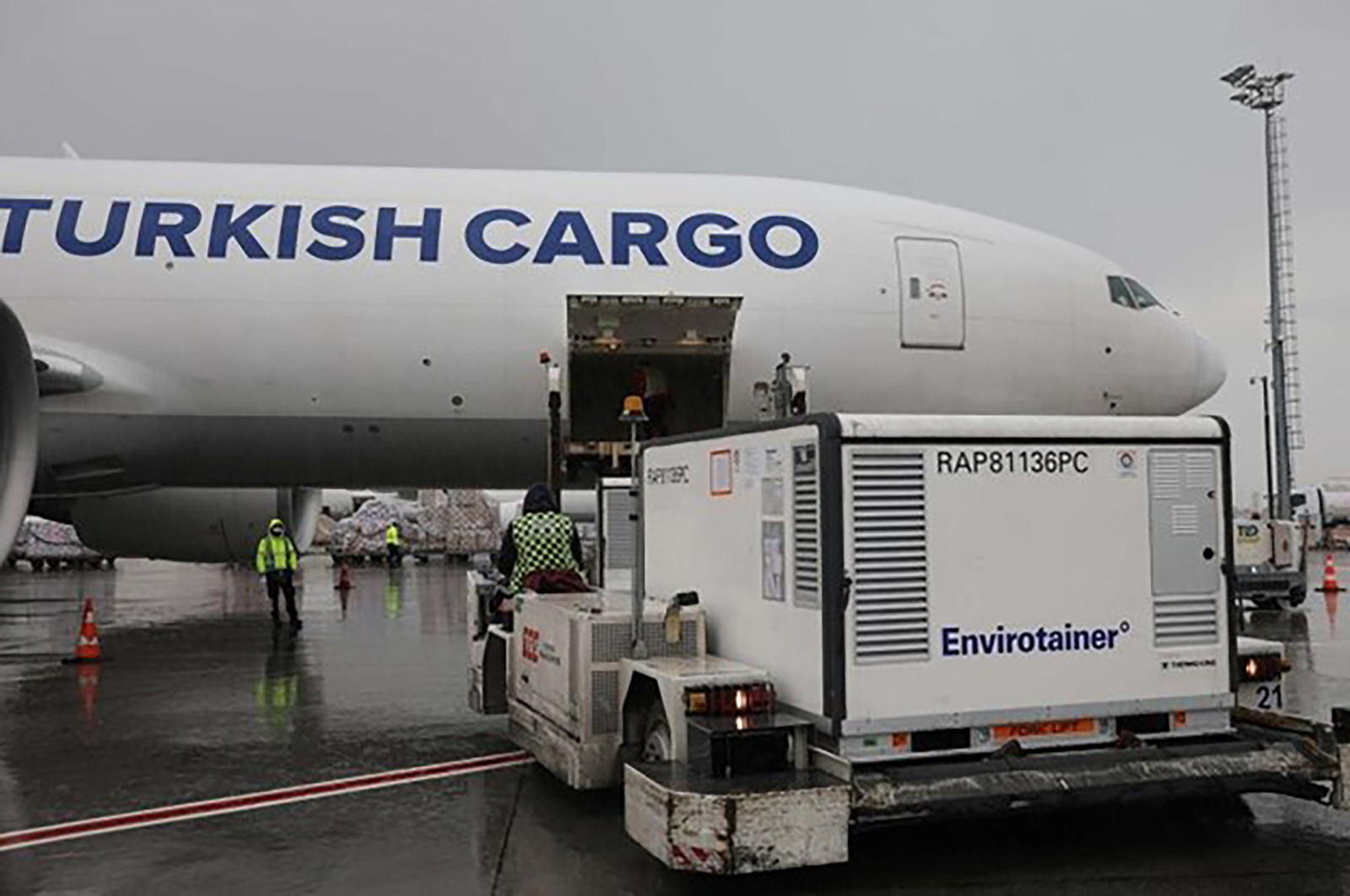