IAG Cargo, the cargo division of International Airlines Group (IAG), has increased its operations from Spain to the USA, which is now over 120 weekly connections. This represents a 40% increase in connections since March.

The newly launched schedule offers regular connectivity between Madrid and Los Angeles, Boston, and Chicago, with flights to New York and Miami departing twice a day. The services will be operated on Iberia A330 aircraft.

IAG Cargo’s hub in Madrid is a vital gateway for exporters and importers across the world with over 250,000 tonnes of cargo moved through the hub every year. Increased capacity between Spain and the USA facilitates the movement of popular commodities including fish from the Canary Islands flown via Madrid for North American consumers, asparagus from Los Angeles to Spain and wider Europe, as well much needed biomedical supplies, automotive parts, aircraft parts, textile, and fashion accessories.

The increased service between Spain and the USA expands beyond Madrid as for the first time since the pandemic, IAG Cargo has also resumed flights to Boston from Barcelona. This route will depart three times a week and will be operated on a LEVEL A330-200 widebody aircraft, with the capacity to hold up to 20 tonnes of cargo.

Idoia Martinez, regional commercial manager for Spain and Portugal of IAG Cargo added: “It is fantastic to be able to provide our customers with increased flights from Spain to the USA. It is such an important trade route, not only offering vital connections for our customers in Europe and the USA, but it also adds to our expansive widebody network across the globe.” 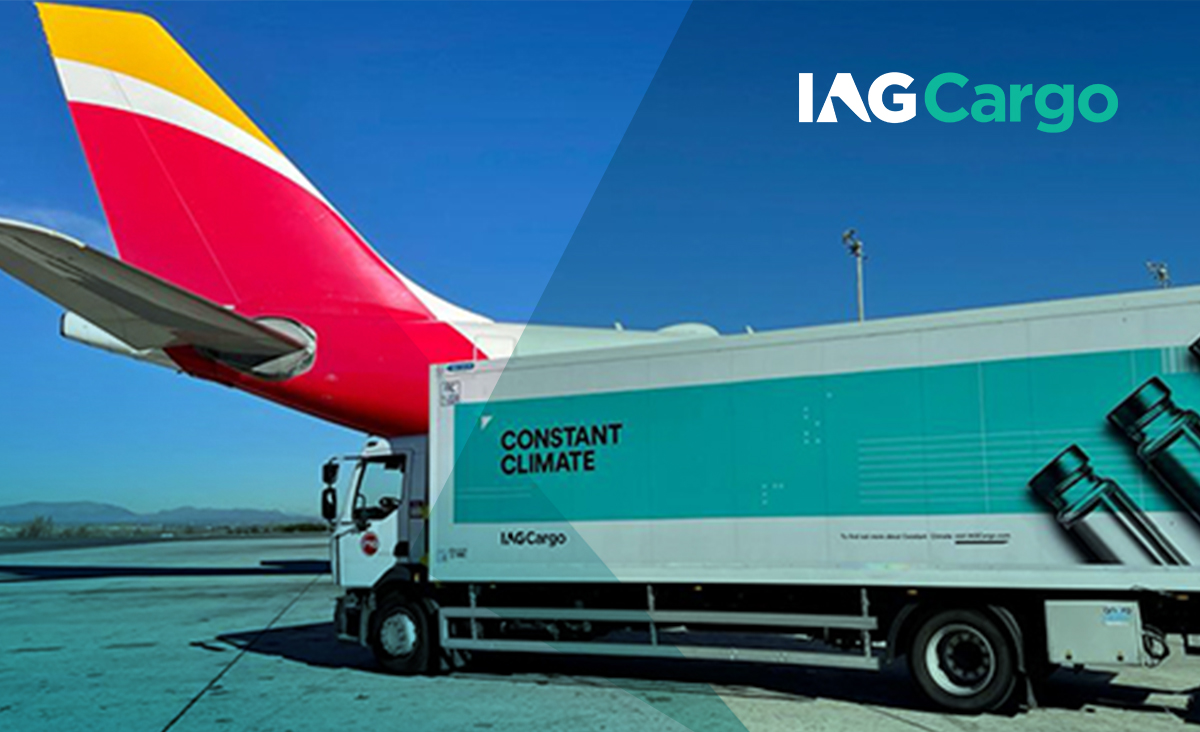