Atlas Logistics Awards, which brought together the leading institutions, organizations and actors of the logistics industry for the 11th time this year, was held digitally due to the restrictions resulting from the pandemic.

The digital ceremony, which attracted great attention of the business and logistics world, was held on December 15, 2020. As well as media organizations and non-governmental organizations, the business world showed great interest in the award ceremony, which was attended by Deputy Minister of Trade Mr. Riza Tuna Turagay, Deputy Chairman of TIM Mr. Ibrahim Pektas, and presidents and executives of sector associations.

11 logistics companies were awarded for the value they created and their achievements in five categories, in which 68 candidates were evaluated. Globelink Ünimar, one of the companies entitled to receive an award, returned from this ceremony with an award for the fourth time in a row. Maintaining its success every year, Globelink Ünimar has once again proven its success that has international standards with the awards it has received for four years. 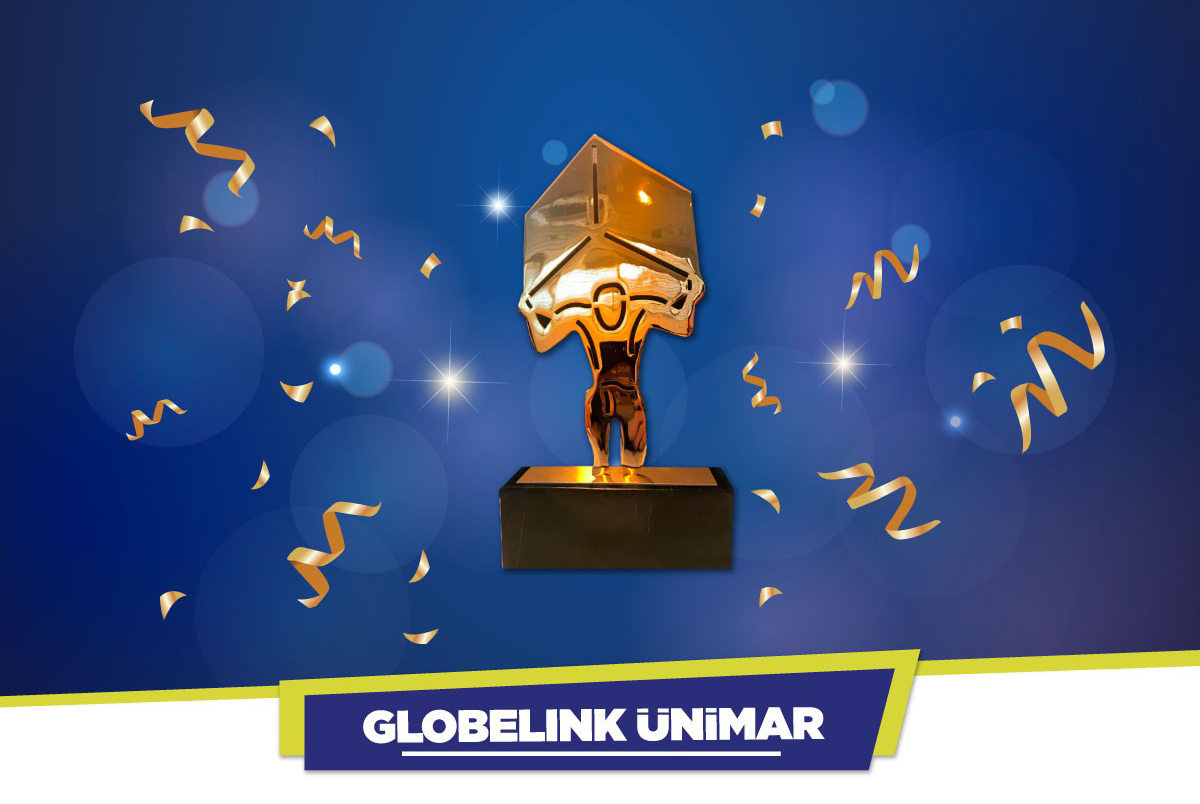