Astral Aviation, which describes itself as the largest privately owned cargo airline in Africa, says it has adopted a “unique philosophy” to make a success of the continent’s challenging freight market – combining competition and collaboration.

Speaking during the Farnborough International Airshow in July, Sanjeev Gadhia, the company’s CEO, said: “The business, which I started 22 years ago, has experienced a lot of growth in the last three years. And we’ve been very fortunate and blessed coming to the rescue of billions of people in Africa .

“Overall, we’re very confident that the cargo sector will continue to do well. During this period of 2019 to 2022, we never stopped flying even for the second day. We were one of those airlines which continued to operate. And of course, we had to make sure that we live up to the challenges, and this is something that we were able to do.”

Touching on the reasons for the success of Astral Aviation, he said: “We have a very unique philosophy, we compete and collaborate. So we compete with all the 30 airlines who we collaborate with, because we fly to parts of Africa where they don’t fly.

“So we have to compete and collaborate and that’s our philosophy. The amazing thing is that we have a lot of competitors, but we also partner with them, and we actually open up Africa.”

Gadhia, whose airline has a schedule network to 20 destinations and a charter network to 50 destinations from its Nairobi, Dubai, Johannesburg and Liege hubs, added that drones would soon feature in the Astral fleet.

“What we’re trying to do is to bring drone technology to Africa,” he said.

“I really believe that Africa has the right platform, civil aviation is a lot of more accommodating when it comes to drone technology giving approvals for specific flight conditions, and this is a really exciting time for us because we are the first airline in the world which declared that we will have cargo drone as part of our fleet.” 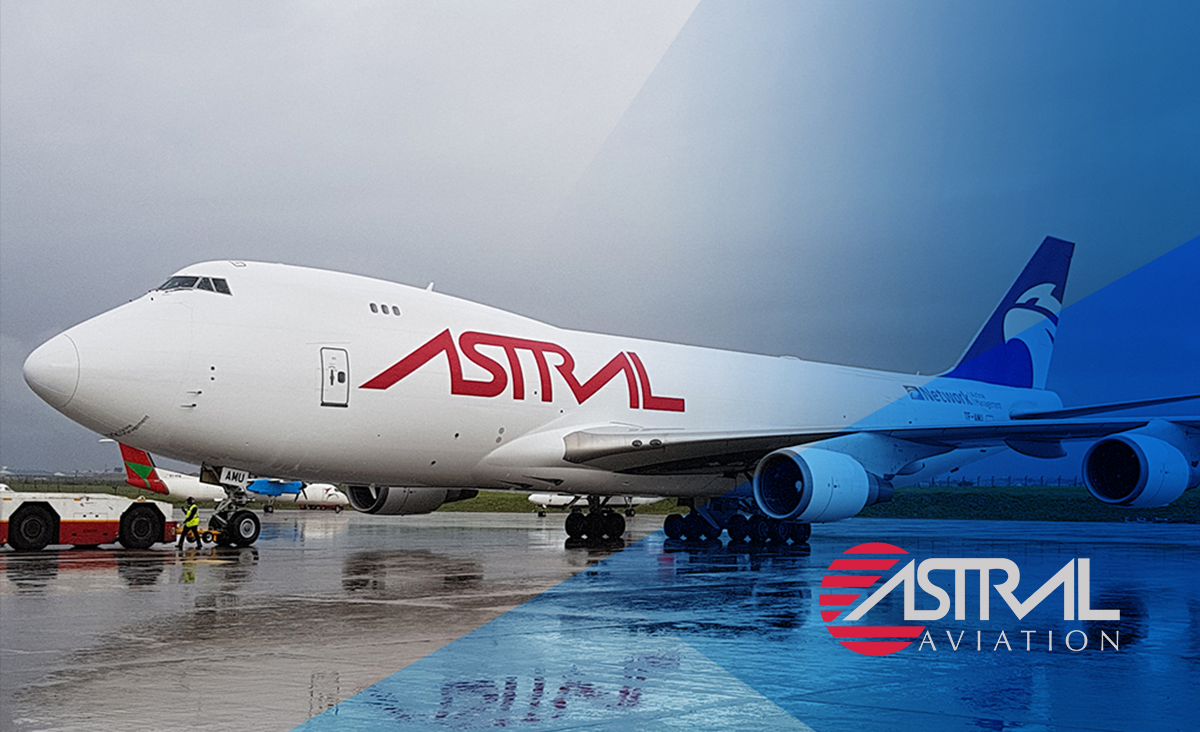