Air Partner, the global aviation services group, has carried out a number of urgent freight charters across the Caribbean in recent weeks to support the relief effort in the wake of Hurricanes Irma and Maria. The flights were operated on behalf of governments, NGOs, charities and commercial entities to a number of islands in the region, including Puerto Rico, Cuba and Guadeloupe.
The Air Partner Freight team was called upon to ensure that essential cargo – such as generators, four-wheel drive vehicles, bottled water and humanitarian aid – reached those affected in the most efficient and time-effective way possible. Aircraft used ranged from private jets to Antonov AN-124s, one of which was in fact among the first aircraft to land at San Juan Airport in Puerto Rico after it reopened.

Since many islands suffered communication difficulties in the immediate aftermath of the storms, Air Partner’s representatives on the ground closely coordinated cargo delivery, aircraft loading, aircraft handling and landing requests. With aircraft availability changing at very short notice, forward planning was crucial to ensuring the successful operation of these flights.
Mike Hill, Air Partner’s Director of Freight, commented: “Air Partner’s Freight team has extensive experience in arranging time-critical shipments and understand that speed is of the essence in circumstances such as these. Assessing the current state of the airport infrastructure following such hurricane damage is often an important issue, but we worked around the clock to ensure that our customers’ cargo was delivered to those in need as quickly as possible. Our thoughts are with all of those who have been affected.”

Air Partner is a valued supplier to many national and international organisations and provides aviation solutions to corporates and governments worldwide, including six of the G7 group of governments, NGOs and aid agencies, as well as international and UK royalty. The Company has significant aid and crisis experience. Air Partner Freight transported over 2000 tonnes of medical supplies, humanitarian aid and hospital building supplies in response to the Ebola crisis, as well as 300 tonnes of aid to Nepal in the aftermath of the 2015 earthquake. In 2013, the Group transported 600 tonnes of humanitarian aid to the Philippines when Typhoon Haiyan devastated the region. During the Arab Spring of 2011, which coincided with several natural disasters, Air Partner worked around the clock to evacuate more than 12,000 people from across the Middle East in just six weeks, while also delivering aid to Japan and New Zealand. 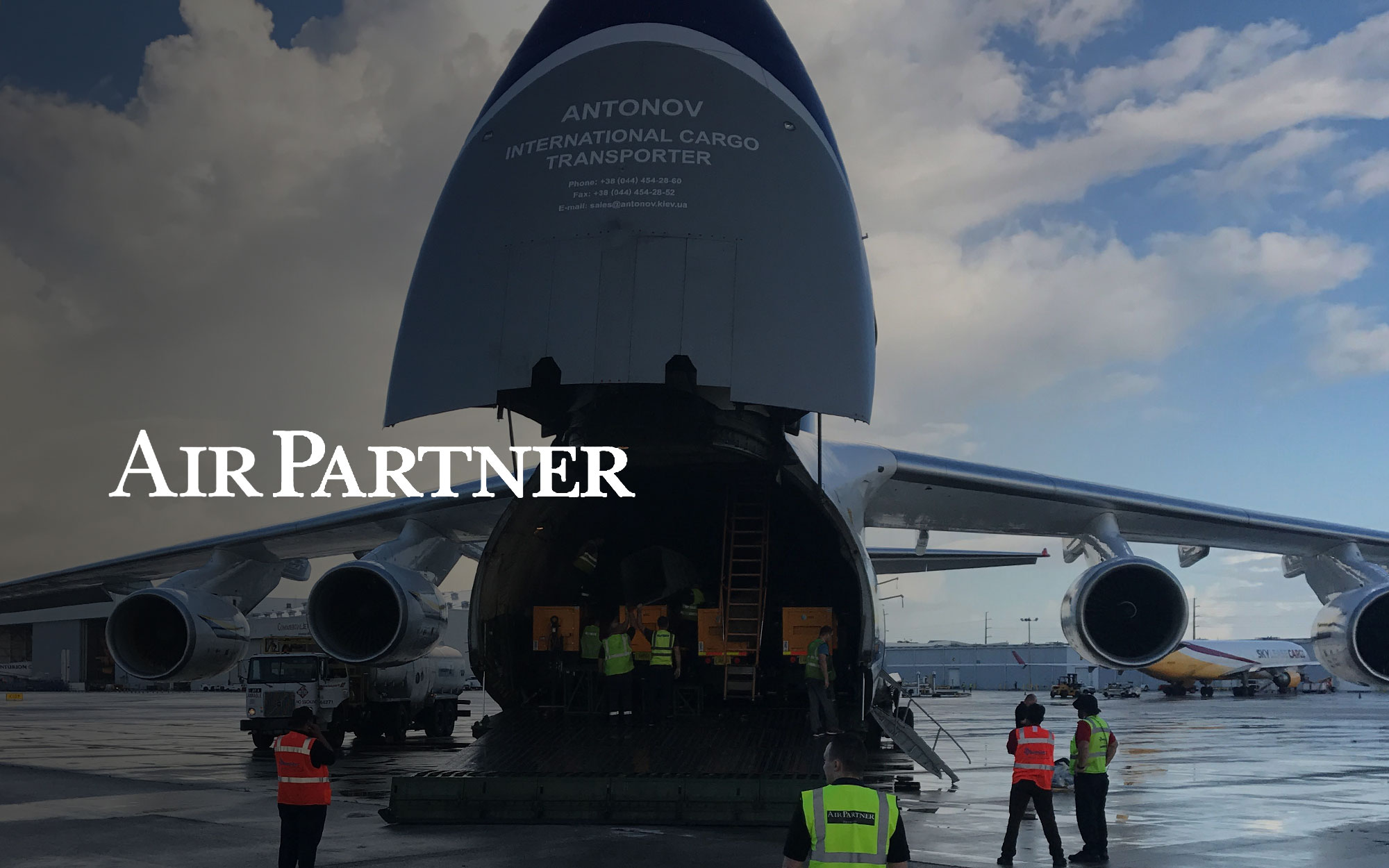